Putting Miracles in Their Place

Who Requested that Alarm Call?

A few days after I arrived in India for the first time I was squatting over a hole-in-the-ground toilet early in the morning, when some words popped into my head:

The words were utterly unconnected with any ongoing thoughts, and they struck me as having been somehow intruded into the usual flow, as if they were surrounded by white space. Certainly I had no use for them, so after noticing the strangeness of this phenomenon, my mind moved on to other issues. I did the business I was there for, and turned on the tap so I could clean myself in the traditional Indian fashion. Oh no! So that’s what it meant: NO WATER! 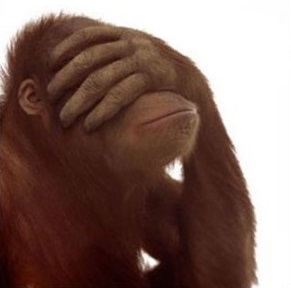 Not your regular kind of miracle? Too banal to deserve consideration? Or perhaps you feel it doesn’t count because it was entirely private and held no significance except to me alone? Actually, that’s exactly what makes it worth paying attention to, but in order to make this case I’ll need to draw several disparate threads together…

What makes a miracle? 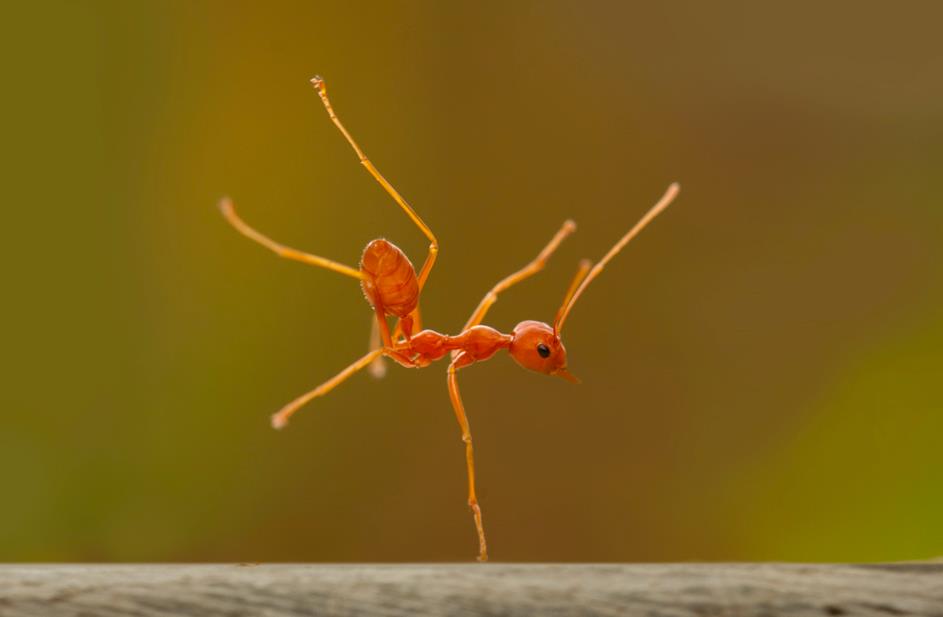 People often hold peculiar notions about what constitutes a miracle.

Which is more miraculous: that “god” created the world in six days; or that there was a big bang which gave rise to all the matter and energy we see, followed by an episode of cosmic inflation in which the universe expanded to1078 times its size in 10−32 seconds?

Which is more miraculous: that “god” created humans out of clay; or that we are all made entirely from the dust of long-dead stars (except for the hydrogen atoms, which came from the big bang)? 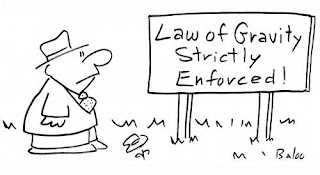 Which is more miraculous: that a “guru” survives without, apparently, needing to eat or drink; or that there is a structured and surprisingly comprehensible system of physical laws, including the second law of thermodynamics which obliges every living being to imbibe sustenance.

In truth, external reality is so remarkable that its very existence surely qualifies as a miracle. But the kind of miracle I’m concerned with here is a rather more subtle, internal phenomenon.

So Who Are You Really?

But there is another interpretation, which fits the available facts equally well. Perhaps you were created, ab initio, at the moment when you experienced waking up, complete with appropriate memories, and those around you were either created likewise, with consistent  memories, or are complicit in misleading you. You might find this alternative scenario implausible, but can you honestly exclude such a possibility? How can you be sure?

Indeed, how can you rely upon the veracity of these past few hours – perhaps you were created just an instant ago, complete with a memory of having read the beginning of this sentence, and the preceding paragraphs, and everything that occurred previously in “your life”. 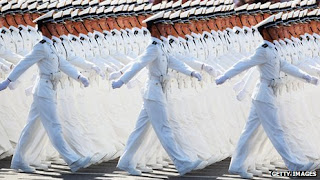 Why Does Stuff Happen?

In fact, close observation suggests that we experience an intermittent stream of discrete moments, each projected from an unseen source (as discussed in another post). Of course, we mostly don’t experience reality in this way because our minds process and repackage our experiences, using a number of unwarranted fundamental assumptions about the nature of consciousness. That these assumptions are held to be axiomatic by all “right-thinking” scientists and philosophers, as well as by ordinary people, speaks only to their plausibility, and not to their legitimacy. 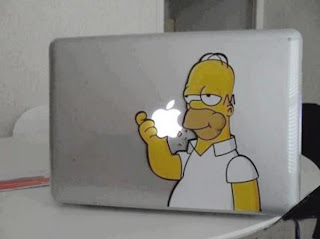 Re-examining these entrenched axioms is not an intellectual challenge, but an experiential one, to be experimented with as part of a meditative approach to life. Instead of offering any arguments, therefore, I’ll simply list some of them:

The True Purpose of Miracles

Miracles stand out because in the general course of day-to-day life everything which we encounter is fully consistent with scientific laws, including cause and effect. Science is essentially a structured method to establish intersubjective agreement: if I say, “This is a snake”, and you say, “No it’s a rope”, then we have a problem. If I describe an object (thing, event, phenomenon) in a particular way and you can recognize my description as an accurate explanation of that object, then we can agree on what to do about it. 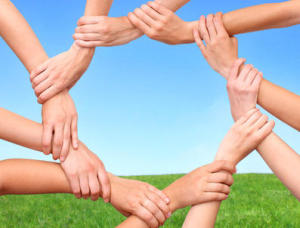 But occasionally I have an experience which doesn’t fit into the scientific framework of intersubjectivity. Scientific laws are the everyday clothes that reality wears, but sometimes it likes to dress up. The appearance of consistency is a reassuring beat underlying our daily experience, but the cosmic drummer is free to create interesting variations since each and every stroke is independently produced. But such variations pose no difficulty for the rational scientific worldview so long as they remain intrasubjective: your miracle is only revealed as such to you alone, and mine to me. 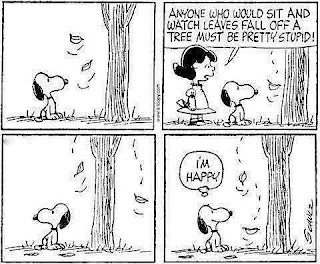 This is precisely the problem with the so-called miracles claimed by religious organizations and other charlatans: whenever a “miracle” is perceived by more than one person, it requires the suspension of our normal intersubjective agreement. Any miracle which breaks science has obviously been designed for the purpose of manipulating vulnerable people. Not only is it bizarre to assume that reality is fashioned as a homogenous whole - except for this bit, but such “miracles” draw the attention outwards, instead of inwards like the true miracles.

And there are more subtle misunderstandings, even among those who realize that miracles are always an individual experience. For example, the mother of Ram Dass was ill, and Neem Karoli Baba accurately described her illness, so Ram Dass interpreted this to mean that “the guru knows everything.” This is surely an unjustified exaggeration: it was only necessary for the guru to say a few appropriate words on a specific occasion, perhaps not even appreciating their significance, for Ram Dass to experience a miracle. But whatever you make of the miracles granted to you, at least don’t ignore them. The world displays a general coherence which is wonderfully useful for organizing our daily lives, but occasionally, when we need it most, each of us is given a hint that there is more beneath the surface. Miracles are splendidly effective at catching your attention and reminding you that you aren’t really who you think you are: that’s what they’re there for. So, the next time you have an extraordinary experience - it might be a marvellous serendipity or a smidgen of telepathy - make use of the opportunity to investigate the nature of consciousness: is it really local, personal, and limited?